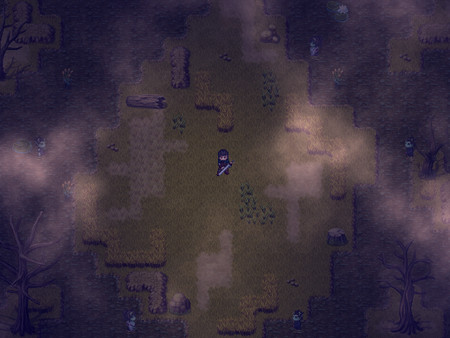 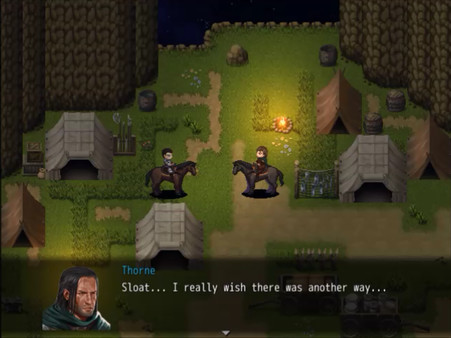 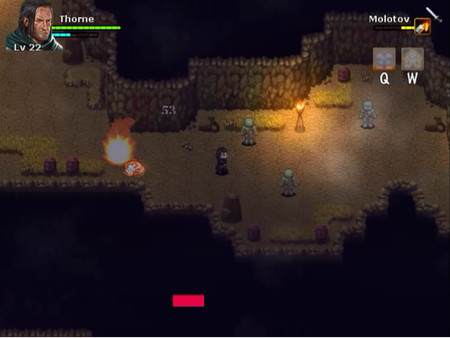 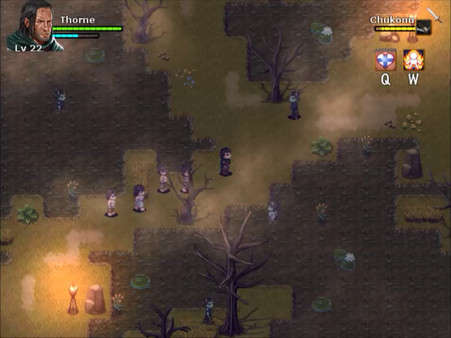 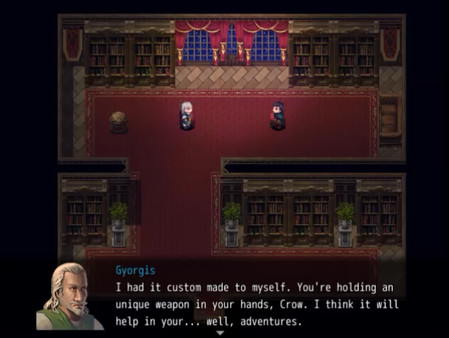 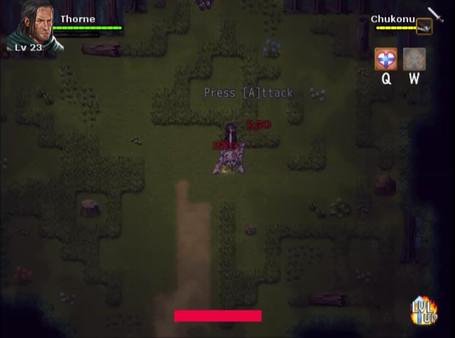 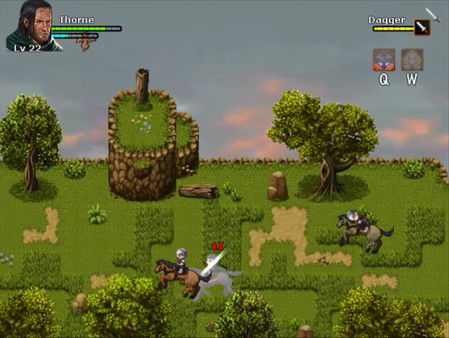 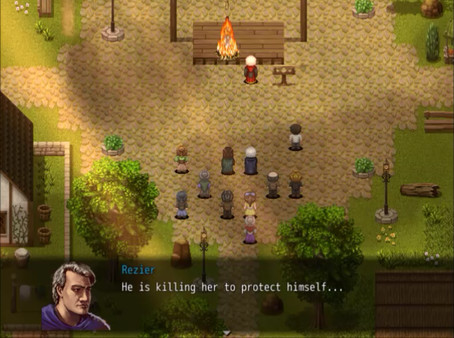 Thorne: Tales of The Crow is a character-driven, episodic RPG developed by a Brazilian Indie company and published by RPG veterans Aldorlea Games, . Each episode tells a different tale of Thorne, an infamous mercenary known as The Crow. This is the second episode, released after Thorne - Dearth Merchants.

Thorne is anxious to leave the Duchy of Calida. It is known as a peaceful place in Rowen, where order prevails.
For those with an eye for reality, that is simply not true.

The Crow has to finish one last contract for the Duke before he can finally leave.
Such contract will put him in a dangerou road with no turning back.

- Find the truth about Calida.
- Fight against evil fiends born from human's cruelty.
- Discover long lost treasures.
- Be "The Crow"

Blood Knot, from the same developer

This War of Mine