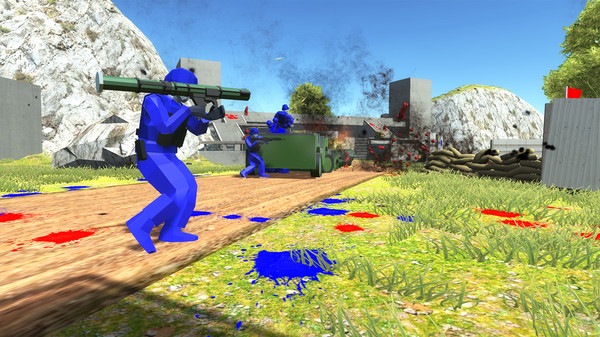 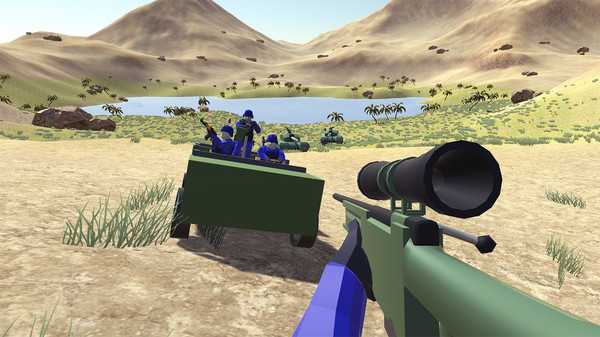 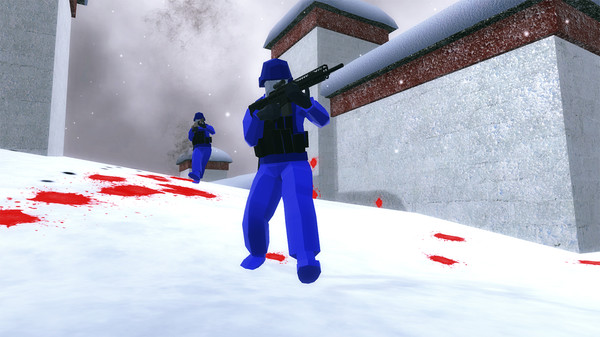 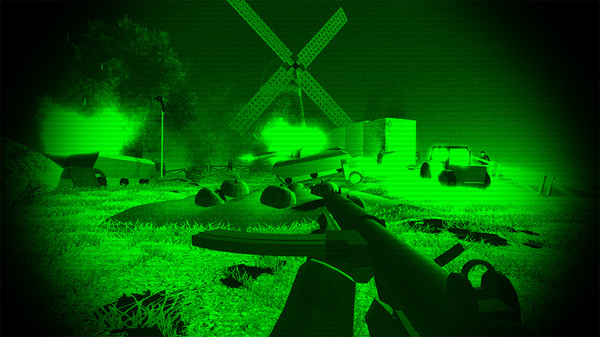 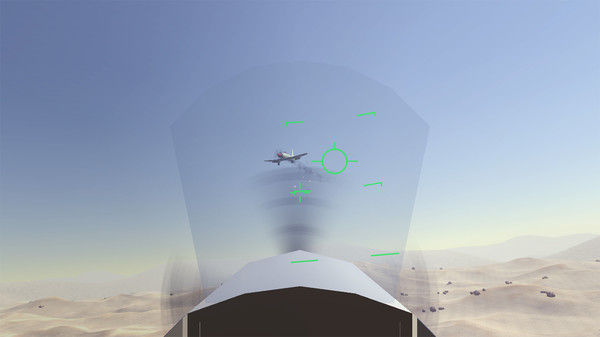 Fight upon the Ravenfield together with your Blue allies! Take down those pesky Reds using helicopters, tanks, guns, and active ragdoll physics!

Ravenfield is a singleplayer game in the vein of older team-vs-team AI shooters. The game is designed to be easy to pick up and play, but also rewarding for all skill levels!

Ravenfield is being developed as an early access game, with major content updates scheduled to be released every 4-6 weeks. Additionally, incremental updates are distributed via a beta branch for those who do not fear slightly more buggy releases.


While some content, such as new weapons, vehicles and maps will be released on a regular basis, other key features will be added roughly in the following order: