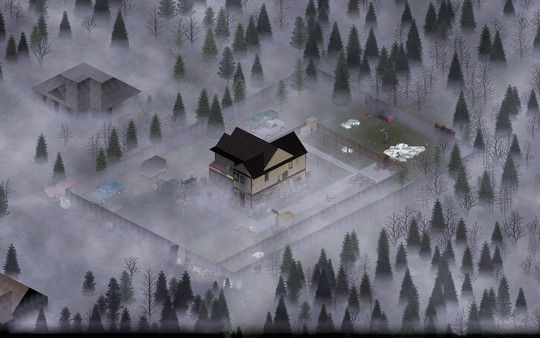 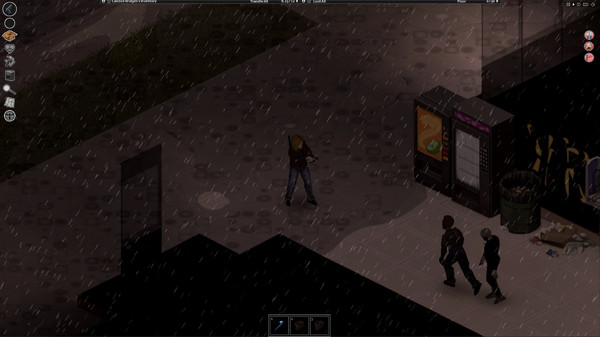 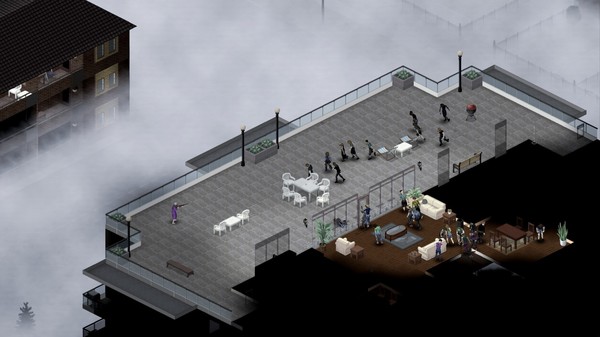 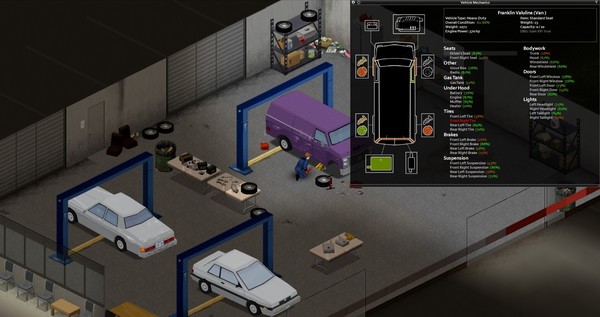 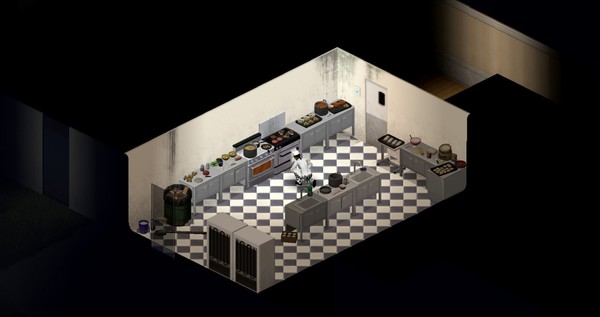 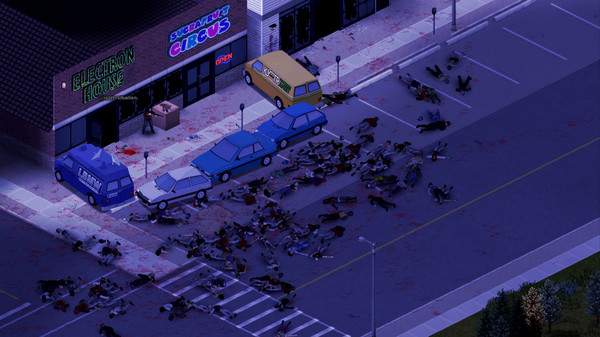 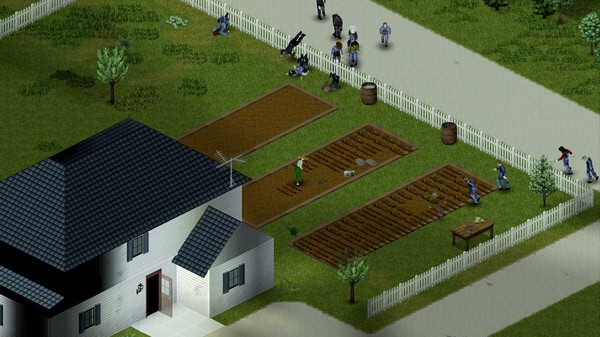 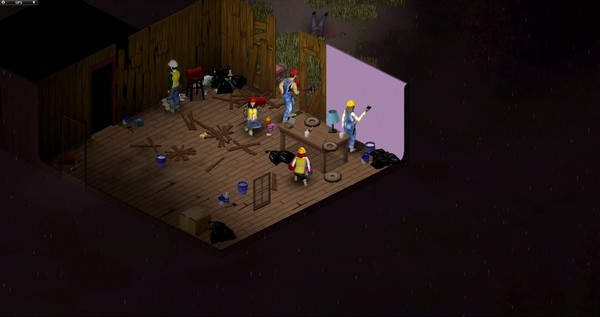 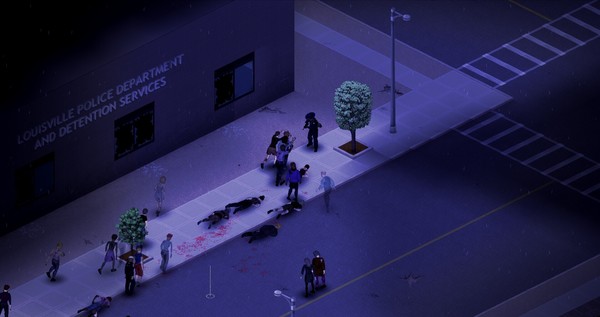 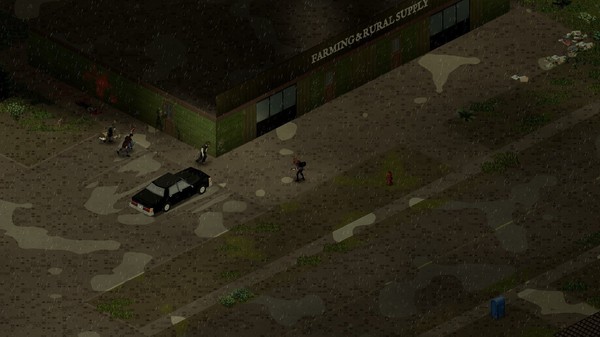 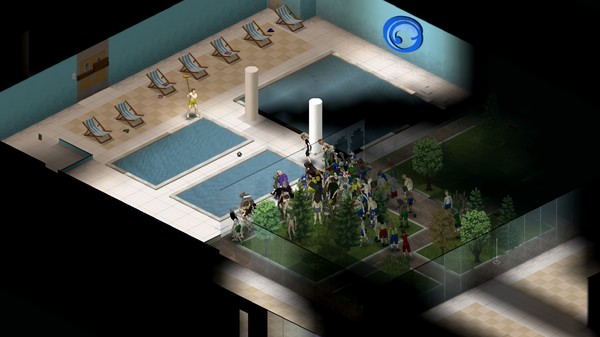 Project Zomboid is an open-ended zombie-infested sandbox. It asks one simple question – how will you die?

In the towns of Muldraugh and West Point, survivors must loot houses, build defences and do their utmost to delay their inevitable death day by day. No help is coming – their continued survival relies on their own cunning, luck and ability to evade a relentless horde.

For more details on the game follow us on @theindiestone or visit http://www.projectzomboid.com